Part 1: The Many Faces of Nicole, A 9-Year Retrospective in Chicago, IL 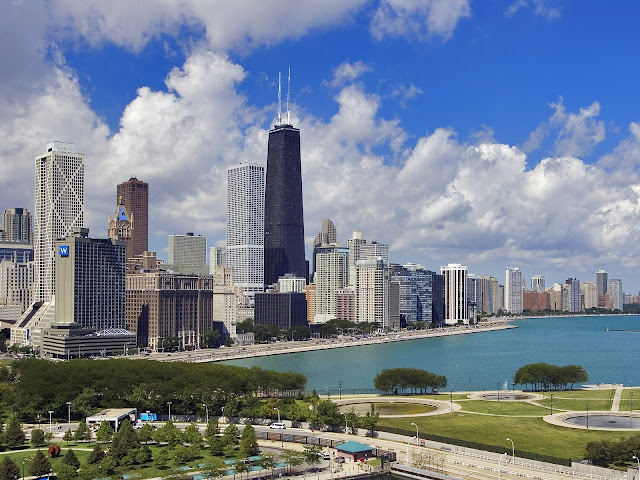 July 2013 marks my 9-year anniversary of living in Chicago. My mom sent me off to college in July 2004 and didn't let me have the summer off. In retrospect, moving to the city was a great choice and I definitely wanted to get the hell out of Michigan, remembering much of my life in Connecticut.

So, should I save this post for a 10-year anniversary? Maybe. But who is to say I'll still be living here by next year? That's always been my thought process since 2007 but oh what the hell. Chicago has a way of sucking you back in.

Anyone who lives here will tell you that the summers are incomparable to anywhere else, and the reason we all endure the long, harsh winters. There are block parties every weekend during the summer (usually more than one), festivals, food, and fun.

I've been lucky to be a part of this crazy city for the past 9 years and have met some amazingly talented musicians who have had worldwide success, as well as artists I've been able to hang around and make friends with.

So here we go on part 1 of my retrospective journey: The Many Faces of Nicole.

2004 - I was young, impressionable, and 18. I started out my journey by attending the Illinois Institute of Art for Fashion Design where I would remain until September 2007. First introduction to Thai food (now my favorite) and fun with 2 roommates that year. One was a chef that I got to eat a bunch of the leftovers she made in class!

2005-Can't find too much of what went on in 2005, except for it must have been something exciting like the photo above. (Terribly bad Photoshop, but hey.) I also moved to the sketchy Uptown in September of that year when I finally moved out in 2009.

2006-Went to the end of all the train lines (except 95th for some reason) with my friend Cassie. I don't know why we decided to do it, we just did. To this day, I still haven't been to 95th.

2007-I'm finally 21 and I can go see my friends bands play 21 and up shows. Sounds lame, but that's the only reason I wanted to turn 21 because I don't drink. Also met my favorite band, Sloan!

The Art Social also happened that year which was an all-art party with art installations, music, live art, food thrown by my amazing friend Jena. We called her house Club Jimmy. It was amazingly retro and creative and influenced the look of my house today. 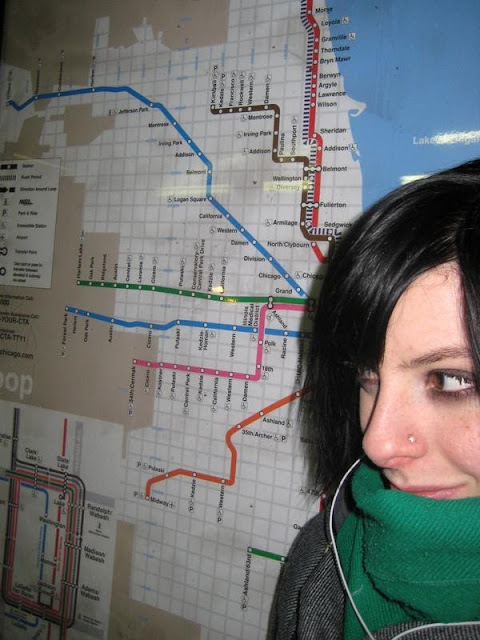 2009-Moved out of Uptown and into a house on the Northwest side. I am currently still living in that same house. 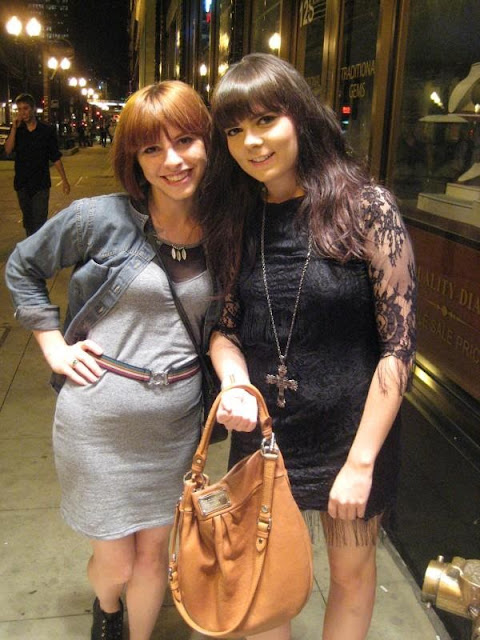 2010-Went to my 1st (and only so far) Pitchfork Summer 2010. Also the Summer of Kras! Kras is someone I met long ago when I was 13-ish on a music forum. We finally met that summer. She's one of my favorite people. 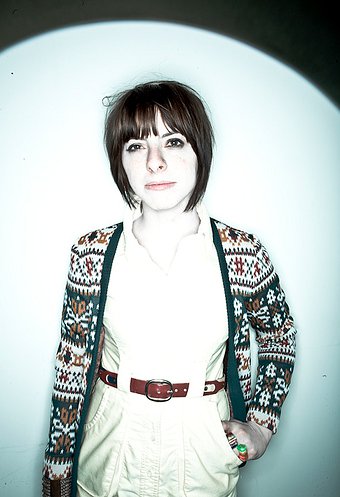 That summer, I also appeared in Kyle LaMere's photo book, Visitors. All people who visited him in his studio that year. 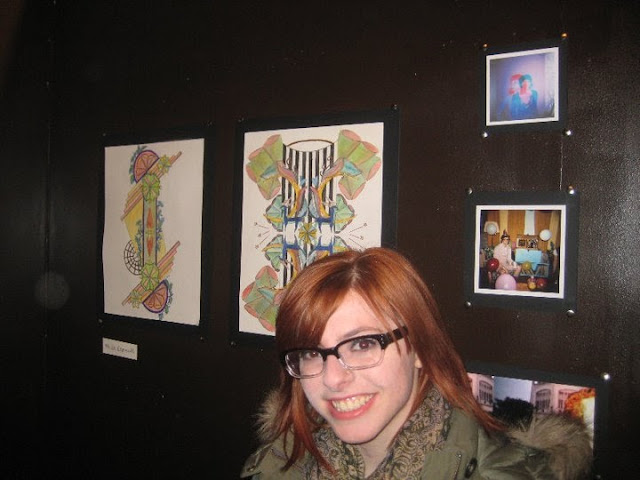 2011- Early 2011 had an art show in March along with other friends. During the summer, I worked with actor Spencer Gartner, aka SPRADA on webseries where I was the costume/wardrobe designer.


2012-Went full-steam ahead on Manic Pop. Developed my skills further, added to my repertoire of designs, pattern collection. There are countless photos of me on here from last year, so I won't repeat them except for just this one: 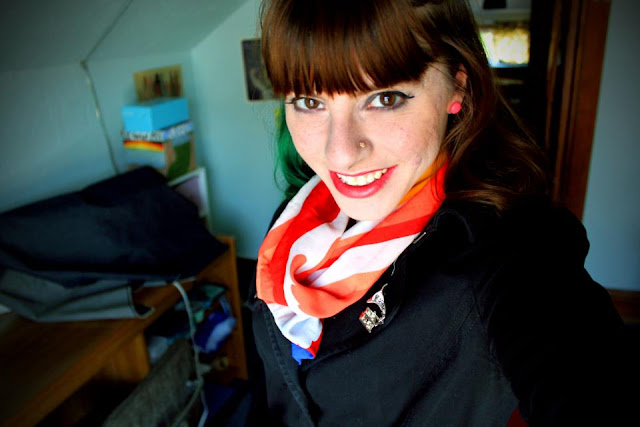 Today-Manic Pop is growing, Etsy site is about to be crankin', and after about 6 years after college graduation, I know which path I'm taking my degree down. FINAALLLLLY. 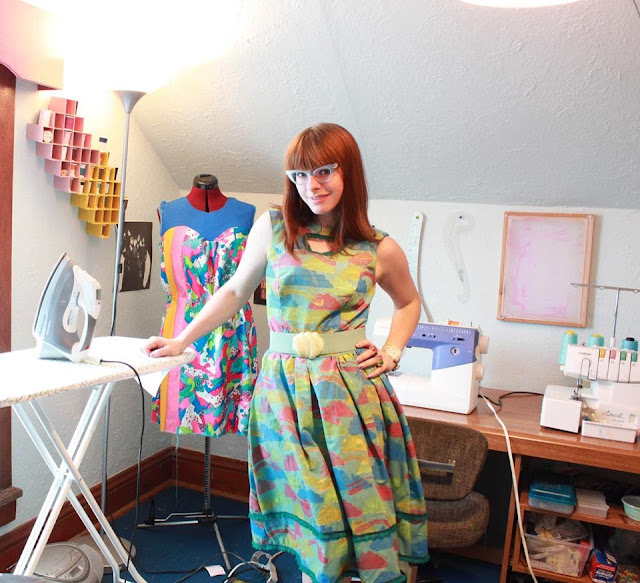 It's important to look back at times where you came from to notice how far you have come. I tend to lose sight of that a lot and think I "haven't done much of anything" but there are many important events in my life living in Chicago that have led me to today.

Hope you enjoyed the throwback!