May 27, 2013
Somehow within my busy week, I still found time for another Manic Pop original sample garment. I spent all day Thursday working on patterns and then sewing this skirt which is really just a practice of me making side seam inside pockets (complete success.) It's good to work on your skills from time to time. To clarify: Patterns took about an hour to make, cutting/sewing took about 4-5. 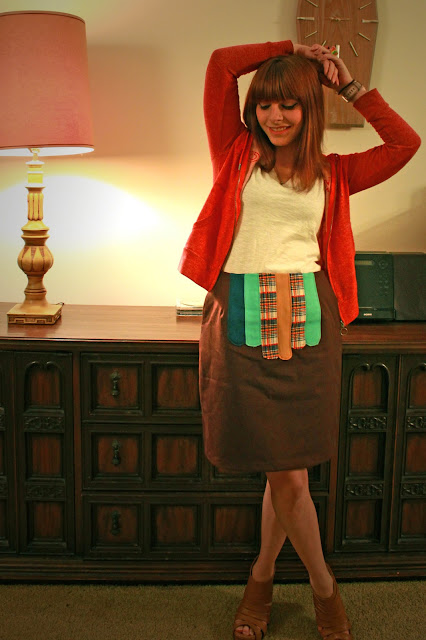 I wanted to take photos outside, but Chicago weather is NOT cooperating yet again! It's only about 60F out there and rainy. (About 16C for you Celsius peeps.) :) 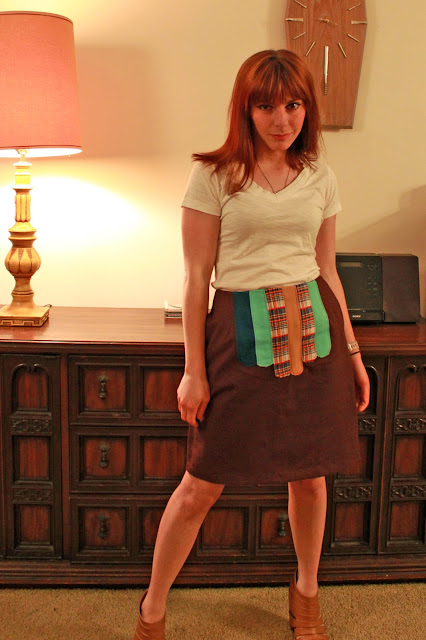 I did run into a few minor problems with this skirt - obviously, because I didn't make a muslin and I didn't take certain things into consideration. I think this skirt makes me look slightly wider than I actually am, mostly because I didn't take the time to play with the shape of the skirt pattern, I just used my regular ol' skirt block. That's my own dumb fault. 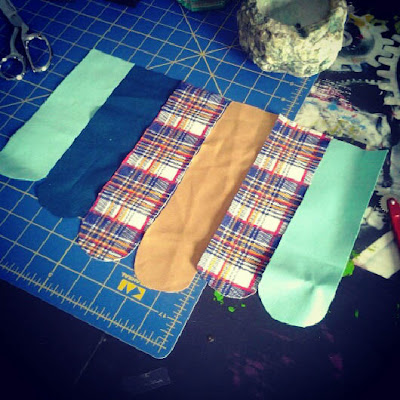 Another thing! I noticed after I took the photos of the skirt already made that I put the colors in the wrong order I had them originally set up as seen in a photo on my Instagram account. The teal would have made so much more sense on both sides. Ah well. 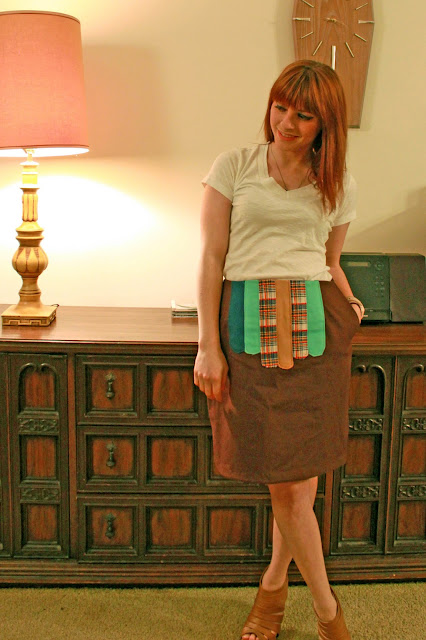 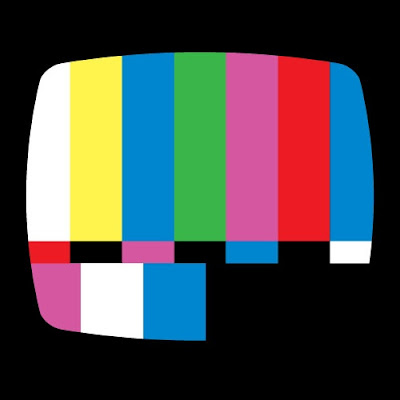 This skirt is very loosely based off of inspiration from a test pattern on a television, hence the name "Broadcast Skirt".  I don't know why a test pattern popped into my head, but it did. A fun, simple skirt. 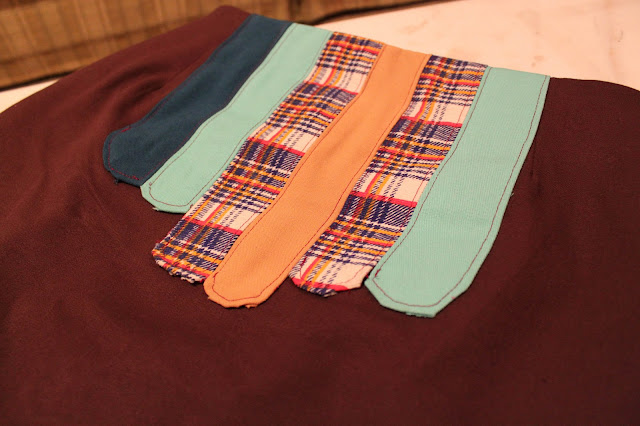 Another minor problem I ran into is the circular-ness of my front design, which is essentially stitched on not unlike an applique, first sewing the strips together then sewing the rounded edges. I tried clipping the curves on the underside seam allowance, yet the curve is still a little pointy. I pressed a ton, re-stitched a ton but this is the best curve I could get on all of that. There must be an easier way I'm unaware of as I definitely don't know everything. I don't think people will be scrutinizing it that bad if I wear this skirt out of the house. If they are? Fuck'em. I made it. 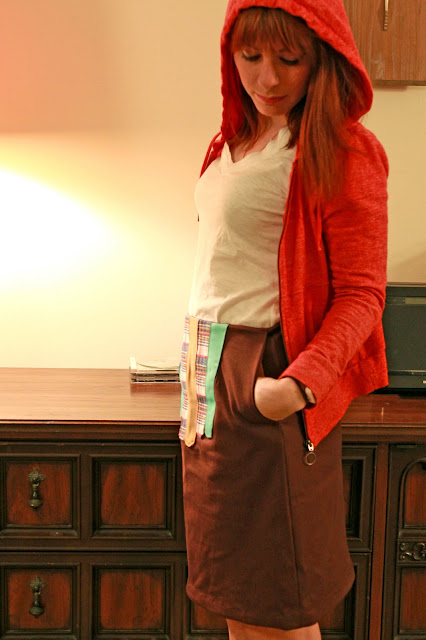 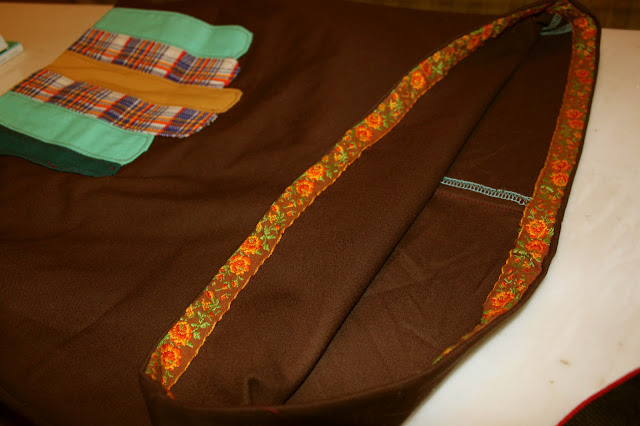 I also made a seam binding for the inside of the skirt, using leftover ribbon I had from the Mod Acid Dress.Dummy me also used a regular zipper for the center back in this skirt. Why? Because that's what happens to be in my stash. Someone recently asked why not just use invisible zippers? They are totally right! On this skirt, I had to resort to hand-stitching the zipper because the brown fabric was stretchier than I realized and couldn't get a non-wobbly zipper flap. Ugh!

So a simple skirt turned out to be way more involved than it should have been, but I learned a bit to take into new projects! 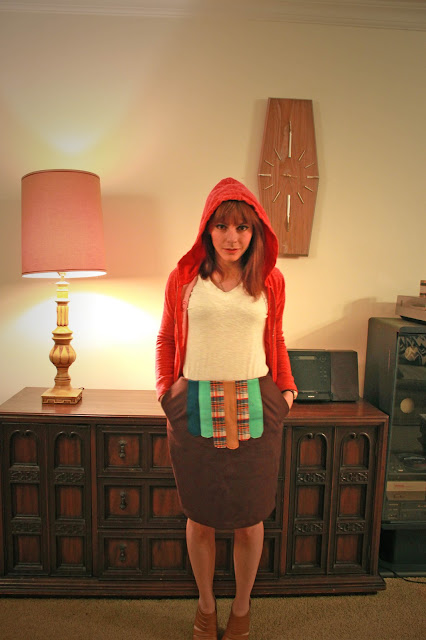