From the Ashes - Wallet Design

December 05, 2012
So 2 days ago, while walking direct-route at about 8:15pm on a Sunday night I was robbed at gunpoint. Yes, at GUNPOINT.

This was right by the same park that me and Max took these photos. That neighborhood is generally a very safe neighborhood to be in, but during this time of year crime spikes everywhere. For the record, I was not in the park, but walking direct-route past it and it is very well-lit and a very residential neighborhood. I guess I was just in the right place at the right time. Even sitting in the police car afterward, there were people milling about - walking their dogs, just walking, etc. So weird.

Needless to say, I was without my phone for 2 days as well as had to re-collecting any cards I had, my CTA card and... wallet.

This is where my craftiness comes in. I searched the internet and stores all over town for a wallet that was worthy enough to top the old wallet I had which has been an amazing design for about 5 years... but no luck. Not to sound picky, but everything now is super-ugly.

Why not make one? I have never really made one before but it was pretty therapeutic. I picked some leftover fabric and got to work. 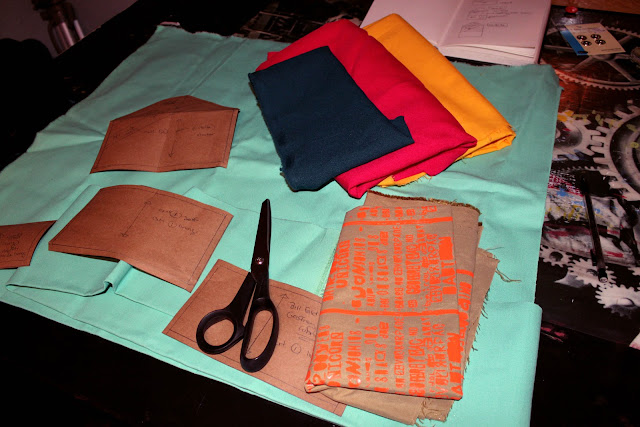 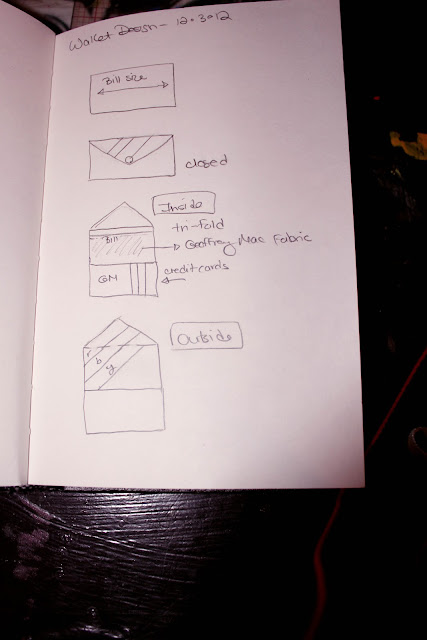 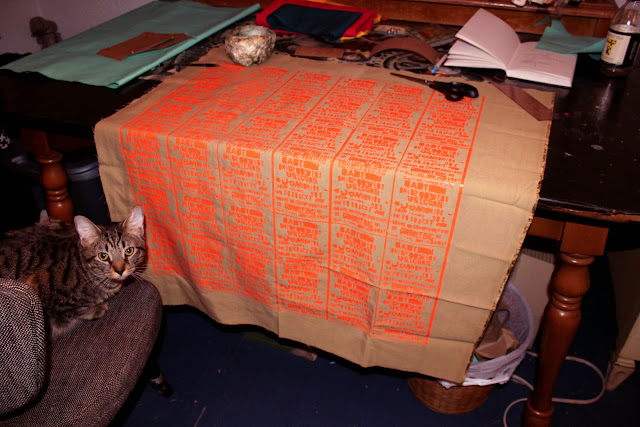 This leftover bit of fabric is actually fabric I got from fashion designer, Geoffrey Mac. (Percy clearly approves.) Long ago, Geoffrey Mac taught me how to sew in college. He has since gone on to design clothes that are now worn by Lady Gaga, Britney Spears, Nicki Minaj in her music videos (see "Stupid Hoe"), and drag queens such as Sharon Needles and Lady Bunny among many others.

This fabric has a custom-made print for Geoffrey Mac circa 2004. In fact, even the teal heavy canvas/denim that is 90% of the wallet (and I also made these pillows from) is from his fabric leftovers! When he moved from Chicago he had a big sale at his loft space and I think just sent me home with a bunch of fabric so he wouldn't have to drop it off anywhere. Haha. 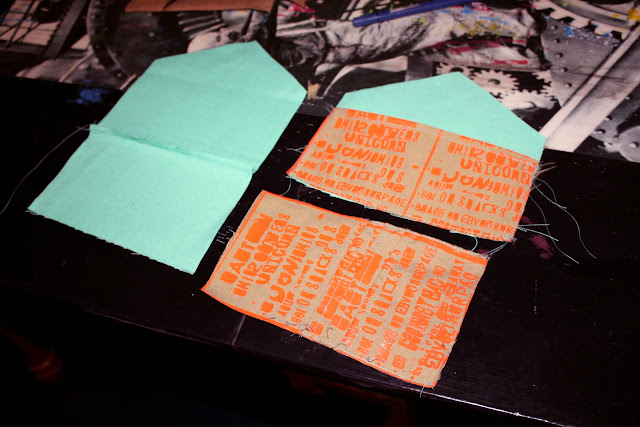 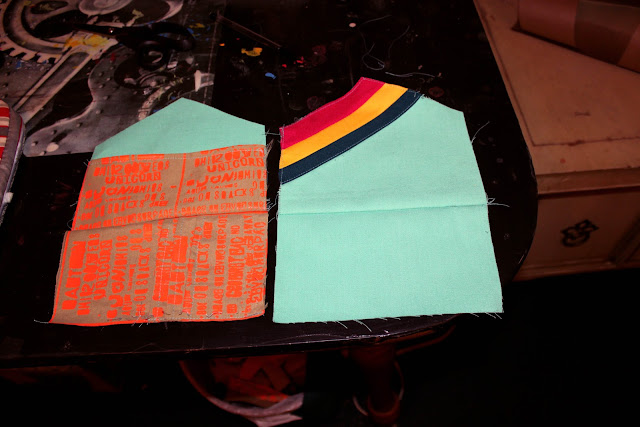 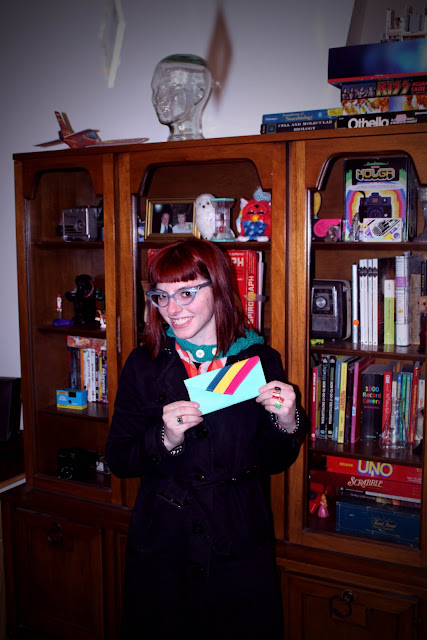 So in the end, I think I came out better than before. My phone was acting jank anyway and I got it replaced through my insurance plan on it - brand new, same model! And now I have a super-awesome wallet!

This type of wallet will be on sale for special order for $35 each. Email me and specify color and/or patterns! All orders will be placed via Etsy.