June 18, 2012
As promised, Holga photos! This was an entire roll of 120 film I used during my visit to Fruitport, Michigan for Old Fashioned Days. I actually took two rolls - one had already been started with who-knows-what photos on it (maybe winter photos?). That one is in the process of getting developed currently, so watch for those photos soon!

Each roll of 120 film you can get 12 photos out of (or 16 if you change your mask, but I never do). These were the best ones only from that roll. 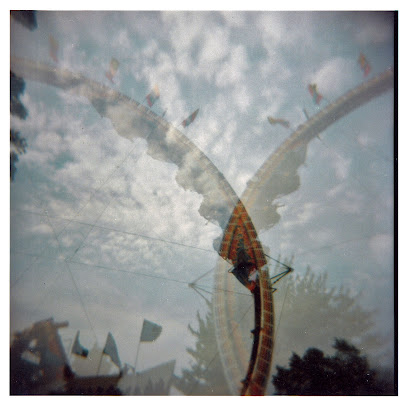 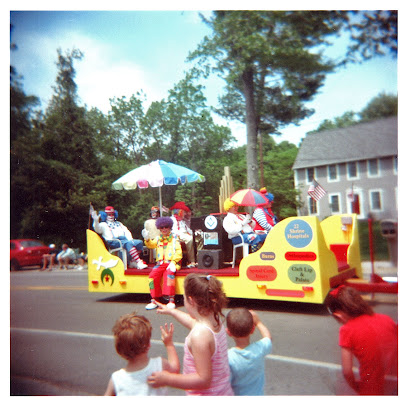 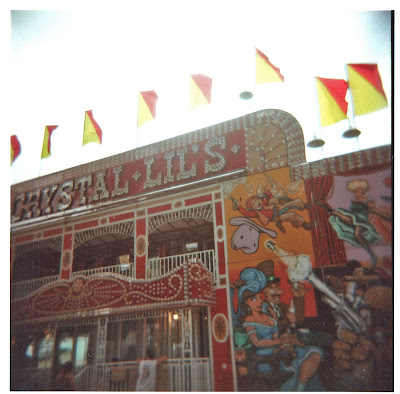 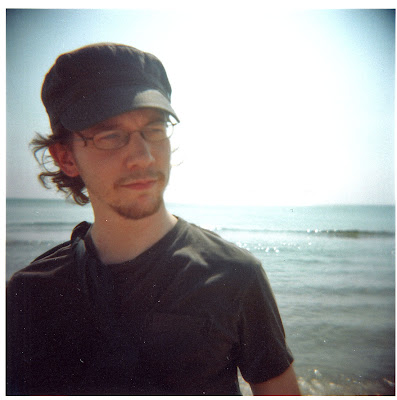 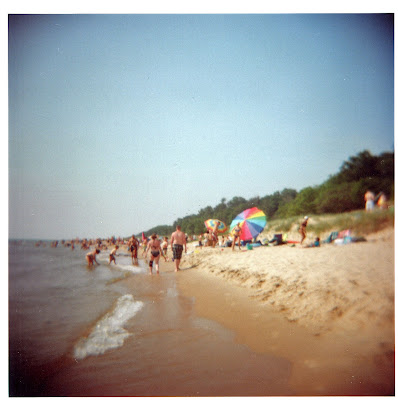 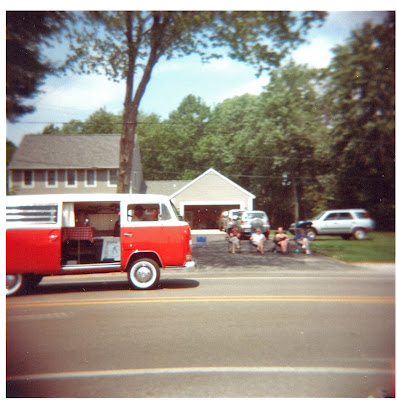 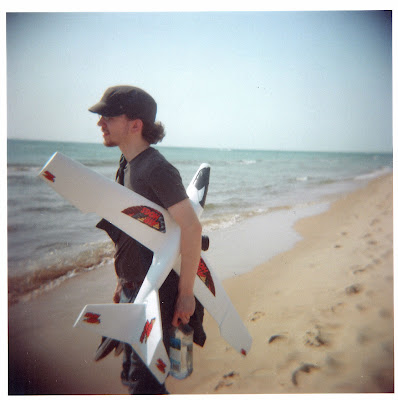 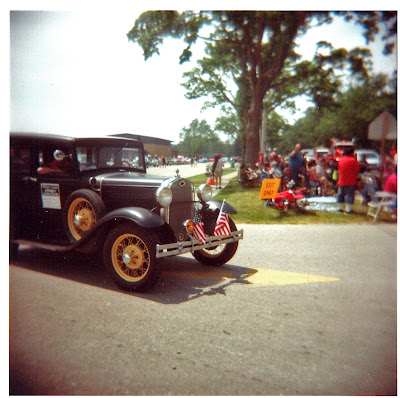 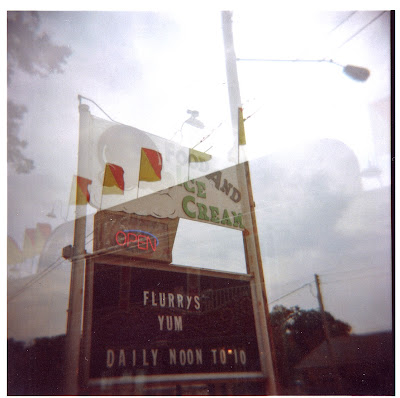 This one is a double exposure of the carnival and this place in downtown Fruitport called "Food and Ice Cream" - the most generic name ever. They have GIANT ice cream cones as evidenced by this ridiculous photo Max took with his camera. 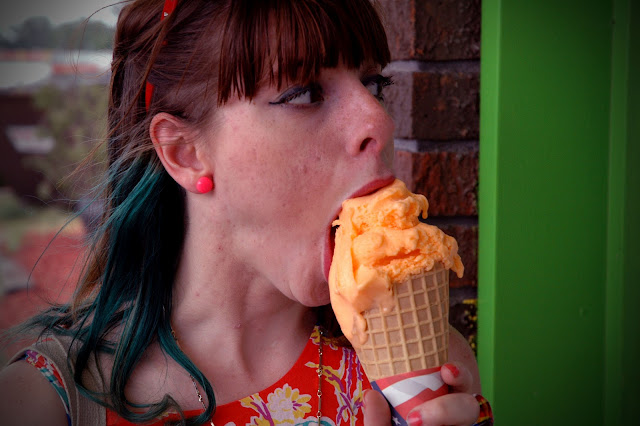